You can use the fn-bea:inlinedXML function if you need to represent an XML string into XML document.

The function has the following signature:

Suppose you have an variable called xmlstring in the OSB that contained XML string and you want to convert the same into XML document, then you can use the following expression in Assign activity: 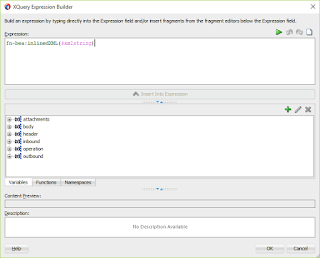 Let’s run the example and see the output:

I am unable to convert my xml string to xml using mentioned function in OSB 12c (12.2.1.1.0) environment. is there any thing missing. Pls respond to mnnllrc@gmail.com 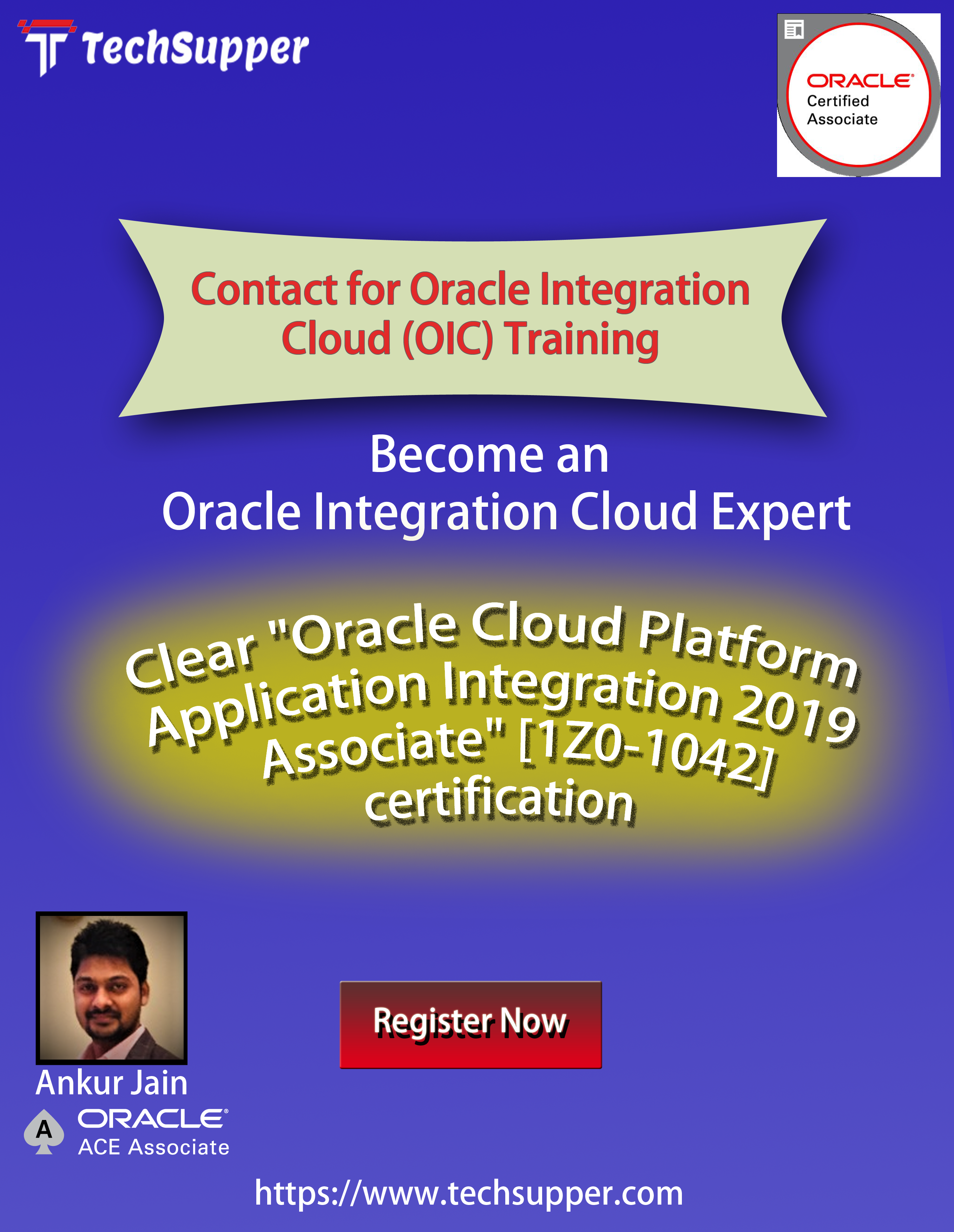 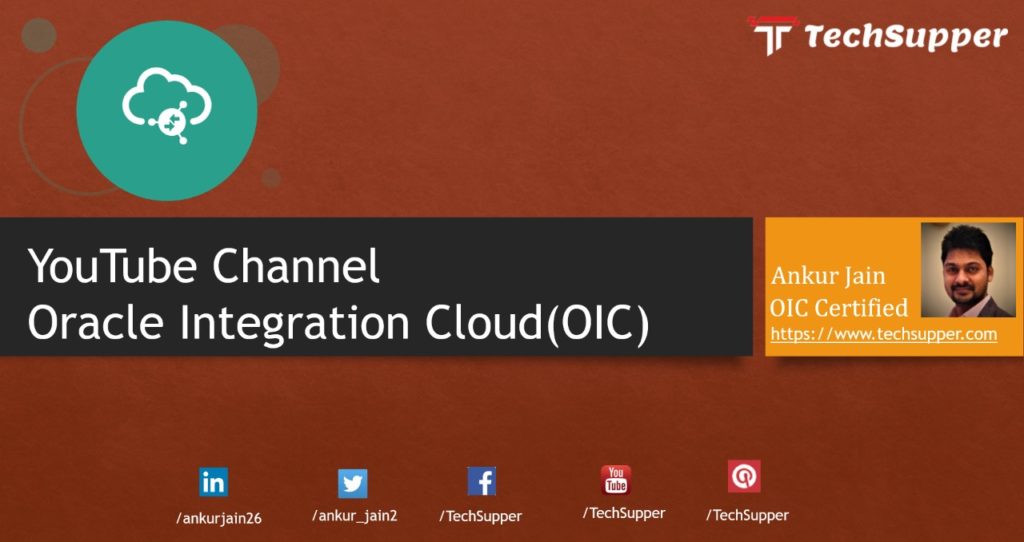 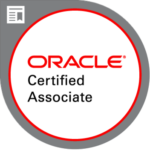