You can use the fn-bea:serialize() function if you need to represent an XML document as a string instead of as an XML element.

For example, you may want to exchange an XML document through an EJB interface and the EJB method takes String as argument. The function has the following signature:

Suppose you have an variable called result in the OSB that contained XML, and you want to convert the same into string, then you can use the following expression in Assign activity: 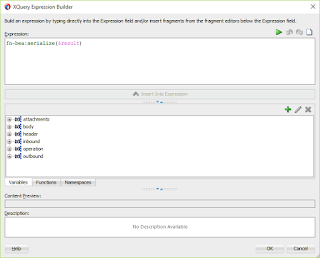 Let’s run the example and see the output of Assign variable:

This comment has been removed by a blog administrator. 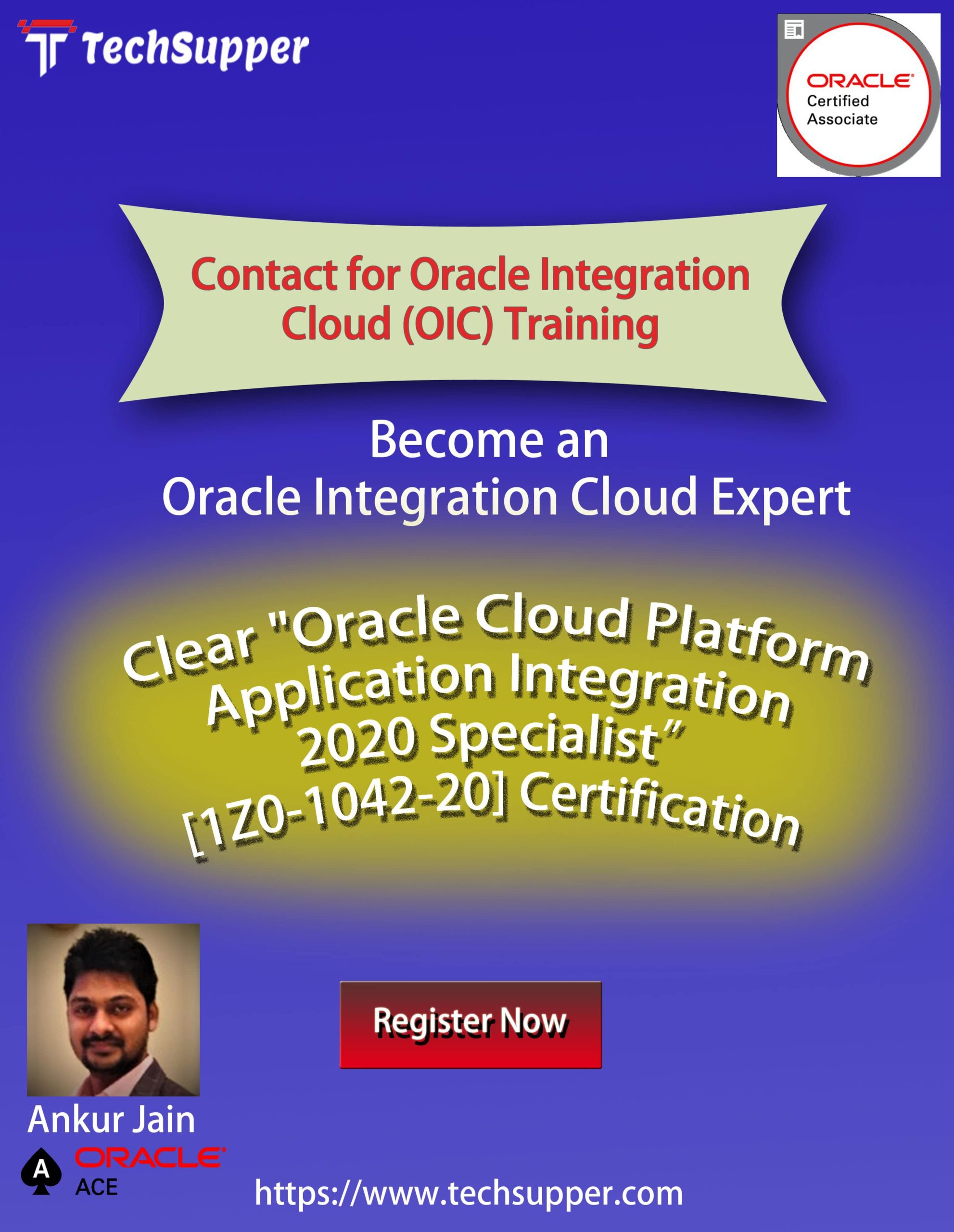 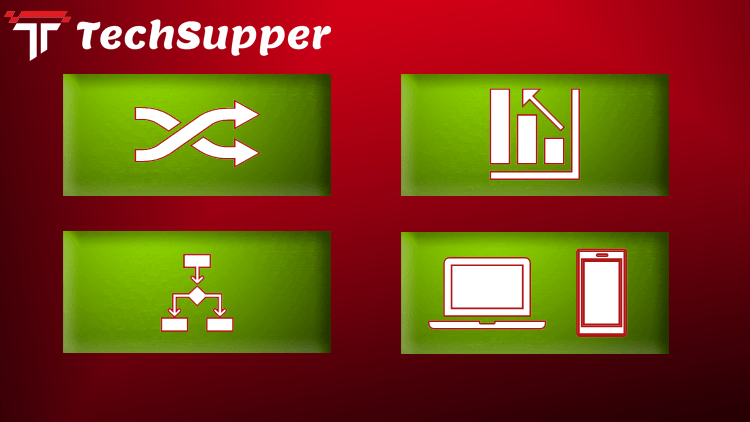 Oracle Integration Cloud Deep Dive on Udemy. Learn OIC end to end with real-time examples and earn more in 2020. Apply coupon code “MYTECHSUPPER” to get ta flat 30% discount. The offer is for a limited period of time.