What are Docker images and their layers

An image is a read-only template with a set of instructions to create a Docker container. User can create own images and can download the images from an image registry. The most famous repository is Docker Hub. When the user pulls the images from the registry, Docker keeps the copy of that image on the Docker localhost machine and if the user tries to pull it again, it will be referred from the local host machine.

A Docker image can contain anything this is used to run an application such as code, dependencies, configuration files, environmental variables, etc, and this image is used to create the containers.

A single Docker image is compromised of many layers which makes the image lightweight. Every docker image is based on the base image and the parent image of each image is a scratch image. The layered architecture of the image speed up the Docker build and increase usability and eventually save disk space.

The following images shows the layered architecture of an image:

Having said that, if each image size is 50 MB out of which 5 MB is used by the Debian layer then instead of consuming 100 MB size, only 95 MB size will be consumed of the disk space.

The images are immutable in nature and once created can’t be modified. You have to create a new image for further changes.

The build command is used to create a new image using the Dockerfile:

You can pull the images from the registry using the pull command as following:

There are various ways using which the image can be created:

Know about all commands of the Docker container 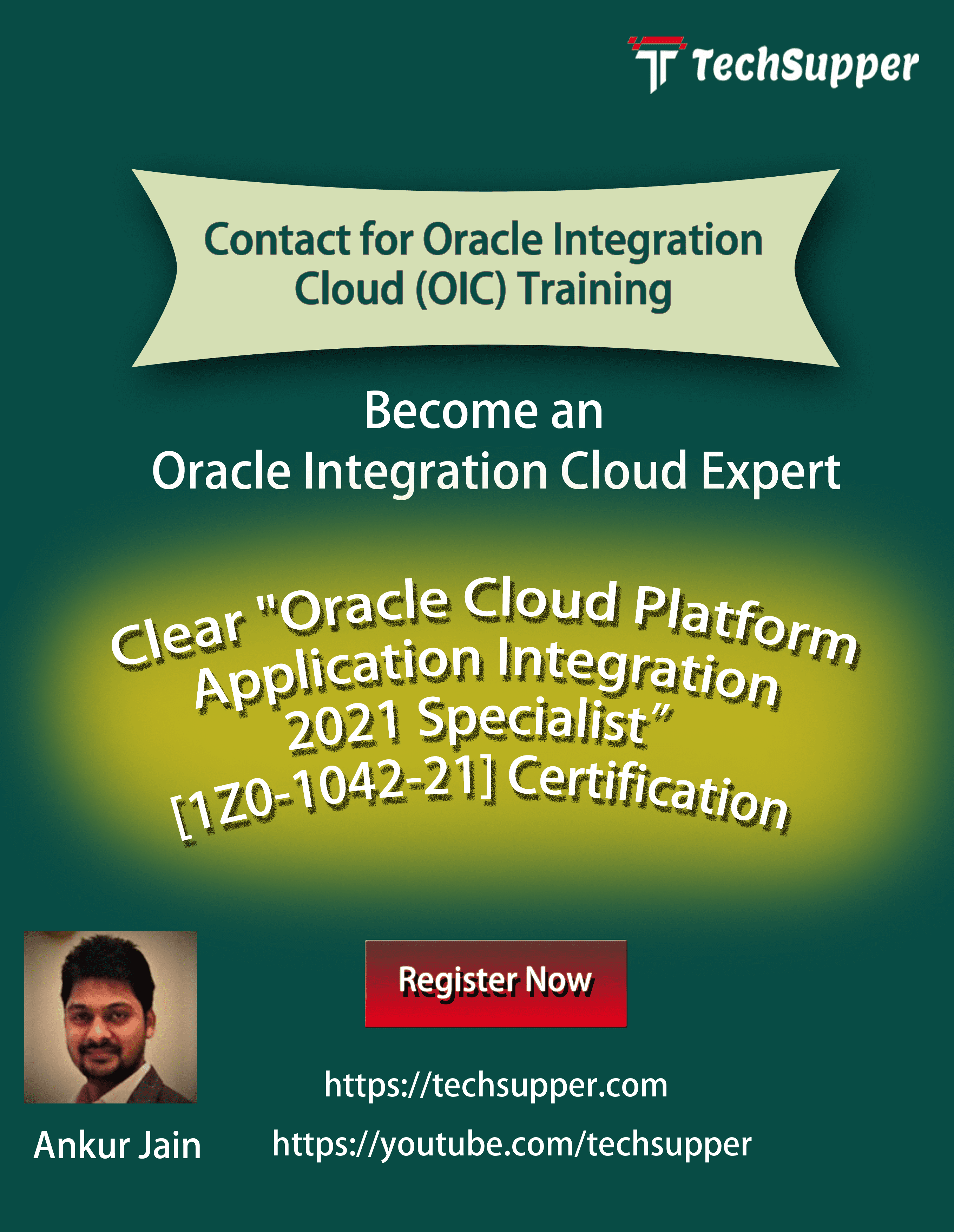